We are currently booking our 2020 Open Seminar Normandy Staff Ride.

The Normandy Invasion, and D-Day specifically, is a rich and stimulating source of leadership insight relevant to the challenges (and opportunities) of the current global business environment. Planning, organization, communication, teamwork and initiative amidst profound and increasingly rapid changes in circumstance are as critical now to effective execution as they were in 1944.

Experience the historic lessons from this decisive battle across an amazing region!

The concept of staff rides was first developed by Count Helmuth von Moltke, the 19th century Prussian general and military theorist who once wrote that “No battle plan survives contact with the enemy.” The Count believed that only the opening stages of a campaign could be effectively planned: all other decisions happened according to the needs of the moment. Von Moltke, together with a hand-picked group of young staff officers, would visit sites where he felt conflict was likely to happen with future European enemies. He and his students could thus envision the exigencies of the battle on what military historian William Roberston calls the “three dimension chess board of terrain.”

The staff ride is no longer for military personnel alone. Over the past few years Boardroom to Battlefield has adapted the practice for executive management and leadership development training. The corporate staff ride draws on the popularity of experiential learning while exploiting the intensity of combat to dramatize decision-making under the most extreme circumstances. 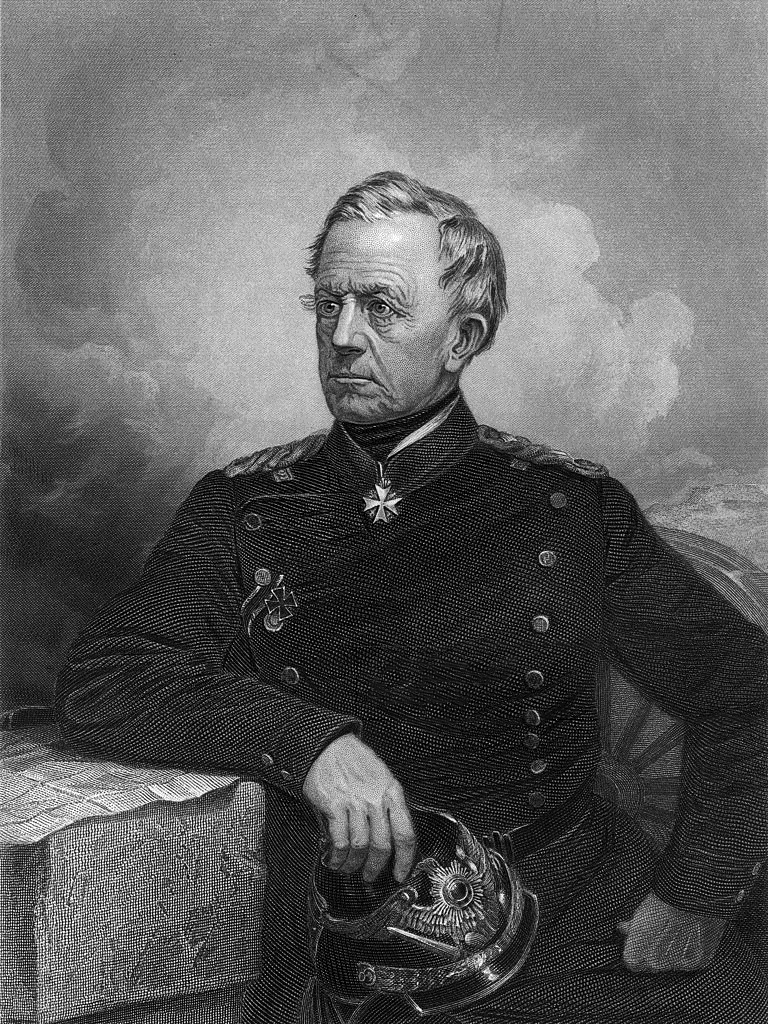 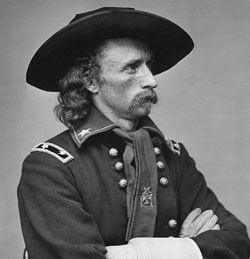 The Battle of the Little Bighorn, known to Lakota as the Battle of the Greasy Grass, and commonly referred to as Custer’s Last Stand, was an armed engagement between combined forces of the Lakota, Northern Cheyenne, and Arapaho tribes, against the 7th Cavalry Regiment of the United States Army. 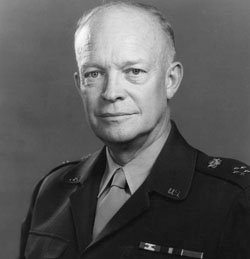 The Invasion of Normandy was the invasion by Western Allied forces in Normandy, during Operation Overlord in 1944 during World War II; the largest amphibious invasion to ever take place. Beginning with overnight parachute and glider landings, massive air attacks and naval bombardments. 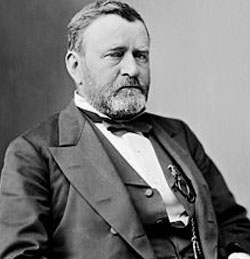 The Battle of Gettysburg was fought in and around the town of Gettysburg, Pennsylvania, by Union and Confederate forces during the American Civil War. The battle involved the largest number of casualties of the entire war and is often described as the war’s turning point.

The Battle of Antietam, also known as the Battle of Sharpsburg, particularly in the South, fought on September 17, 1862, near Sharpsburg, Maryland, and Antietam Creek as part of the Maryland Campaign, was the first major battle in the American Civil War to take place on Union soil. It is the bloodiest single-day battle in American history. 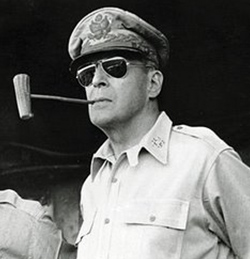 The Battle of Corregidor was the culmination of the Japanese campaign for the conquest of the Commonwealth of the Philippines during World War II. The fall of Bataan on April 9, 1942 ended all organized opposition by the U.S. Army Forces Far East to the invading Japanese forces on Luzon in the northern Philippines. 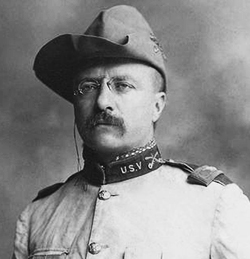